THE HISTORY OF CANNABIS

“The Chinese Emperor Fu Hsi (ca. 2900 BC), whom the Chinese credit with bringing civilization to China, seems to have made reference to Ma, the Chinese word for Hemp, noting that Cannabis was very popular medicine that possessed both yin and yang.”

The history of Cannabis and its origins is still not entirely accurate and though it may be difficult to pinpoint exactly where and when the use of Cannabis originated, we do know it has been used for healing, creativity, utensils, clothing, and opening the gateways to the spirits since the beginning of time. Several anthropologists have dated the use of both Hemp and Cannabis to the ancient Egyptians and the ancient Chinese Dynasty as far back as 3000BC.

Although many early cultures cultivated the cannabis plant, the ancient Egyptians are thought to have truly used it as a holistic plant and exemplified its use in both creative, medicinal, and religious purposes. It is even thought that the use of Cannabis and hemp was used before the great pyramids were built.

Scientific analysis suggests that countries such as China, Tajikistan, and Afghanistan used the cannabis plant since 8,000 BC. In fact, the Chinese invented paper using hemp fibers, and ancient religious ceremonies called for the burning of Cannabis to enhance spiritual connection with deities.

” The Use of hemp cord in pottery identified at ancient village site dating back over 10,000 years, located in the area of modern-day Taiwan. Finding hemp use and cultivation in this date range puts it as one of the first and oldest known human agriculture crops. As explained by Richard Hamilton in the 2009 Scientific American article on sustainable agriculture “Modern humans emerged some 250,000 years ago, yet agriculture is a fairly recent invention, only about 10,000 years old … Agriculture is not natural; it is a human invention. It is also the basis of modern civilization.” This point was also touched on by Carl Sagan in 1977 when he proposed the possibility that Cannabis may have actually been the world’s first agricultural crop, leading to the development of civilization itself.”

How Cannabis Spread Across The World

Cannabis made its way to East Africa courtesy of the Monsoon trade. During the 18th century, Indian traders would travel to Kenya and Tanzania’s coasts. They traded cannabis with other items such as animal hides and game trophies. Locals who received cannabis began growing it and sharing seeds generously.

Europe’s history with cannabis can be traced back to the 5th century. Most of it came from central Asia where Vikings frequently explored. During this period, Greek doctors used marijuana to treat inflammation.

The Cannabis Stigma As A Global Narcotic

Due to the colonization brought on the Britains who colonized several African countries and India between the 18th-20th century, snatched away any form of luxury from natives, forcing control and forbidding cannabis cultivation and consumption. Their only goal was to take and abstract everything they had. Something we have seen from many of our richest countries, including the colonization or shall we say the genocide of Americas Indigenous people, and sadly not much has changed. Until the hearts of man change, we are headed into a predictable future.

Most countries in Africa are still using outdated laws established during colonial regimes. This means that cannabis is still illegal until countries either go for a referendum or implement new constitutions.

When you look at countries that are yet to catch up with the wave of Cannabis legalization, one character stands out. More than 50% of them are either developing or third world nations. Also, they have an insufficient medical infrastructure. That’s because most colonialists focused on investing in industries at the expense of national health.

Poorly developed medical infrastructure makes it impossible to conduct research on the effects on cannabis. So, most medical experts in underdeveloped countries resort to relying on published cannabis reports from the USA and Europe. Unfortunately, some of the information is skewed to present cannabis negatively.

Have you ever had to tolerate someone you don’t like because you need them more than they need you? That’s what third world nations go through when approaching global superpowers for donor funds. It’s no secret that some donor countries are notorious for attaching strings to government loans.

An over-reliance on donor countries is the main reason why African countries and developing nations across Asia cannot amend their cannabis laws. Trying to go against the grain would mean potentially losing out on millions of dollars from donors.

The United Nations Enforced The Ban On Cannabis

During the ’80s, the United Nations enforced a global campaign against illegal drug use. While the intention was noble, the Convention on Psychotropic Substances classified cannabis as a Schedule 1 narcotic. This category is for drugs that have a high potential for addiction and almost zero medicinal value.

Initially, developing nations from Africa, South America, and Asia resisted the convention. However, America and wealthy European countries exerted their economic influence to convince them otherwise. At least 183 nations have committed themselves to enforce the convention on psychotropic substances.

When you look at how ancient civilizations used Cannabis, it’s clear that they weren’t experimenting. That’s why cannabis spread easily from one continent to the next because people valued its uses. The only catalyst for legalizing Cannabis in developing nations is gaining total financial dependence from their former colonial masters.

“The fact that, in the United States, there are people serving ten-year prison terms for growing marijuana plants in their backyards while Wall Street racketeers, who have defrauded millions of people and destroyed the global economy, walk free is a kind of bizarre hypocrisy that boggles my mind.” – Mark Haskell Smith 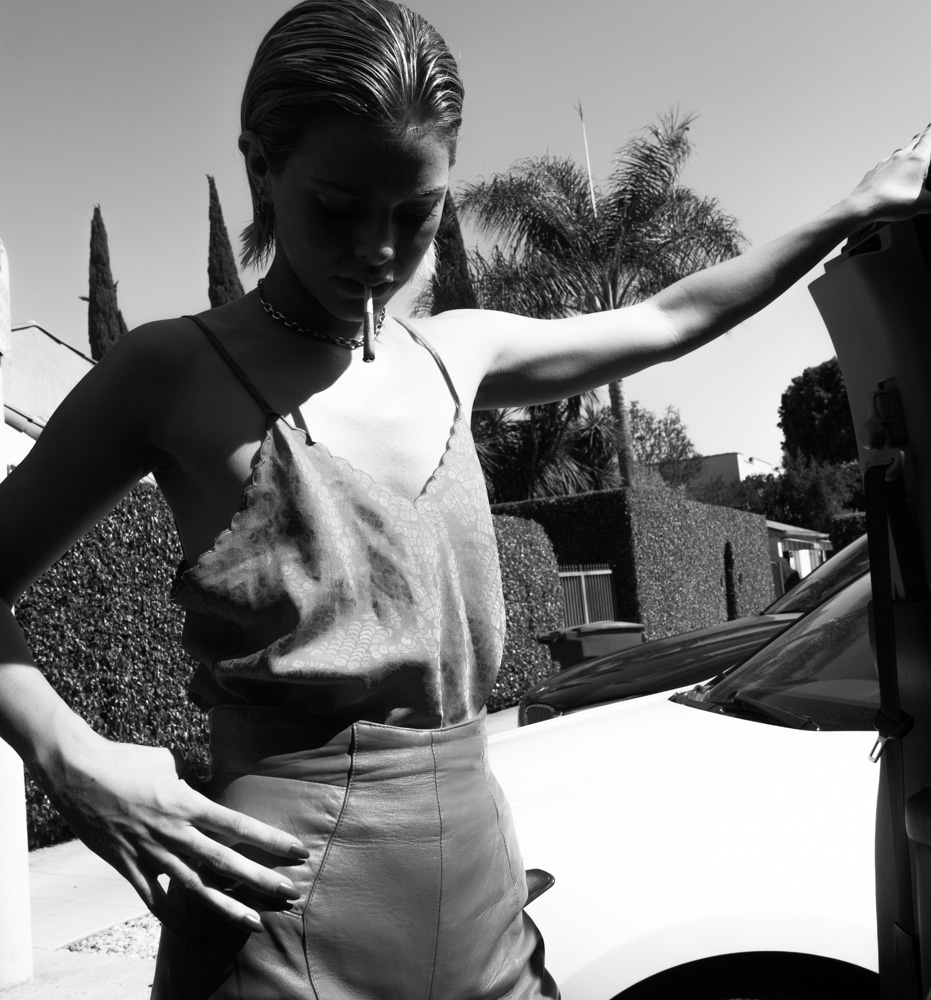 Kendall Walter
We use cookies to give you the best experience possible. By continuing we'll assume you're on board with our cookie policy.
Accept
Read more
ARE YOU 21
OR OVER?